I want to donate 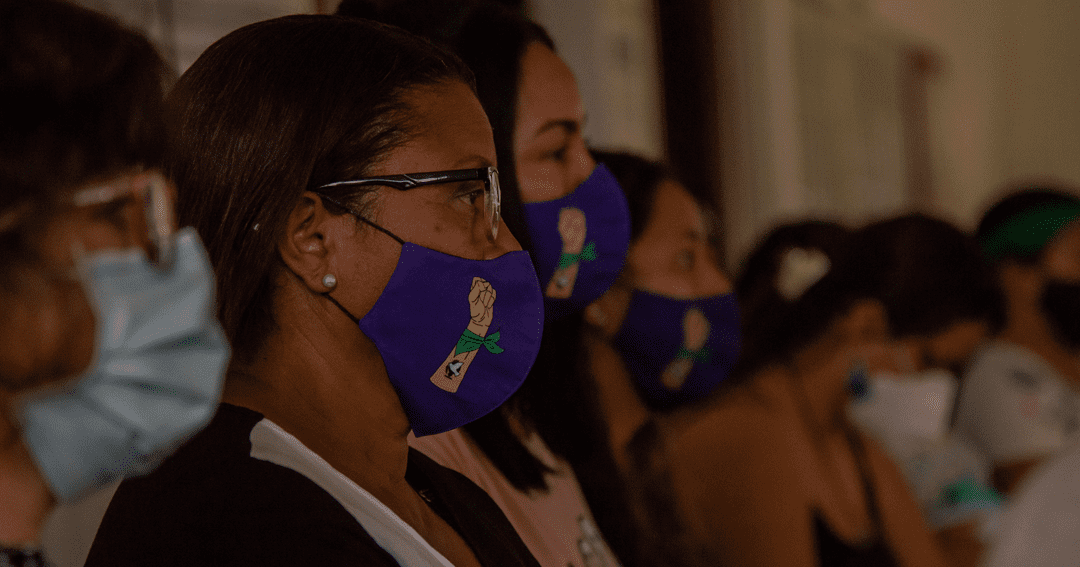 The Agenda for Women, Peace, and Security emerged from the adoption of UN Security Council Resolution 1325 in 2000. This Resolution explicitly calls on UN member states to guarantee and respect the rights of women and girls, in contexts of armed conflict, and to promote their participation in decision-making spaces before, during and after conflicts. Since the 1325 expedition, other resolutions such as 1829, 1888, 1889, 1960, 2106, 2122 and 2242 have been elaborated that deepen and give content to this Agenda.

Resolution 1325 and related resolutions are an international reference framework for the work of achieving and maintaining peace and security in Colombia. Limpal makes use of this Resolution for the prevention of violence in the work it carries out in the territories, through workshops related to conflict resolution, as well as for the reconstruction of the social fabric and reconciliation processes, with processes of memory and healing, especially with women victims of the armed conflict. We carried out a sustained process of national and international advocacy for the establishment of a National Action Plan of the Resolution in Colombia in order to translate it into concrete actions that generate changes in the lives of women.

We defend the idea, as the Agenda says, that women are not only victims of the armed conflict, but they are also key agents for the construction of peace and security. That is why we encourage their participation in decision-making spaces, so they recognized as active and indispensable subjects in the post-conflict process that Colombia is going through. Finally, we investigate the role of women in the implementation of Resolution 1325 in Colombia (linkear a página 5), and we are part of the Coalition 1325 platform, a union of national and regional women's organizations that monitor the progress of the implementation of the Resolution in the country. At the international level, together with the sisters of WILPF in the world, we advocate for the positioning of the Agenda ‘Women, Peace and Security’ considered to be fundamental in the development of peacebuilding processes.

Some of our standpoints on the Women, Peace and Security Agenda are:

What are you looking for